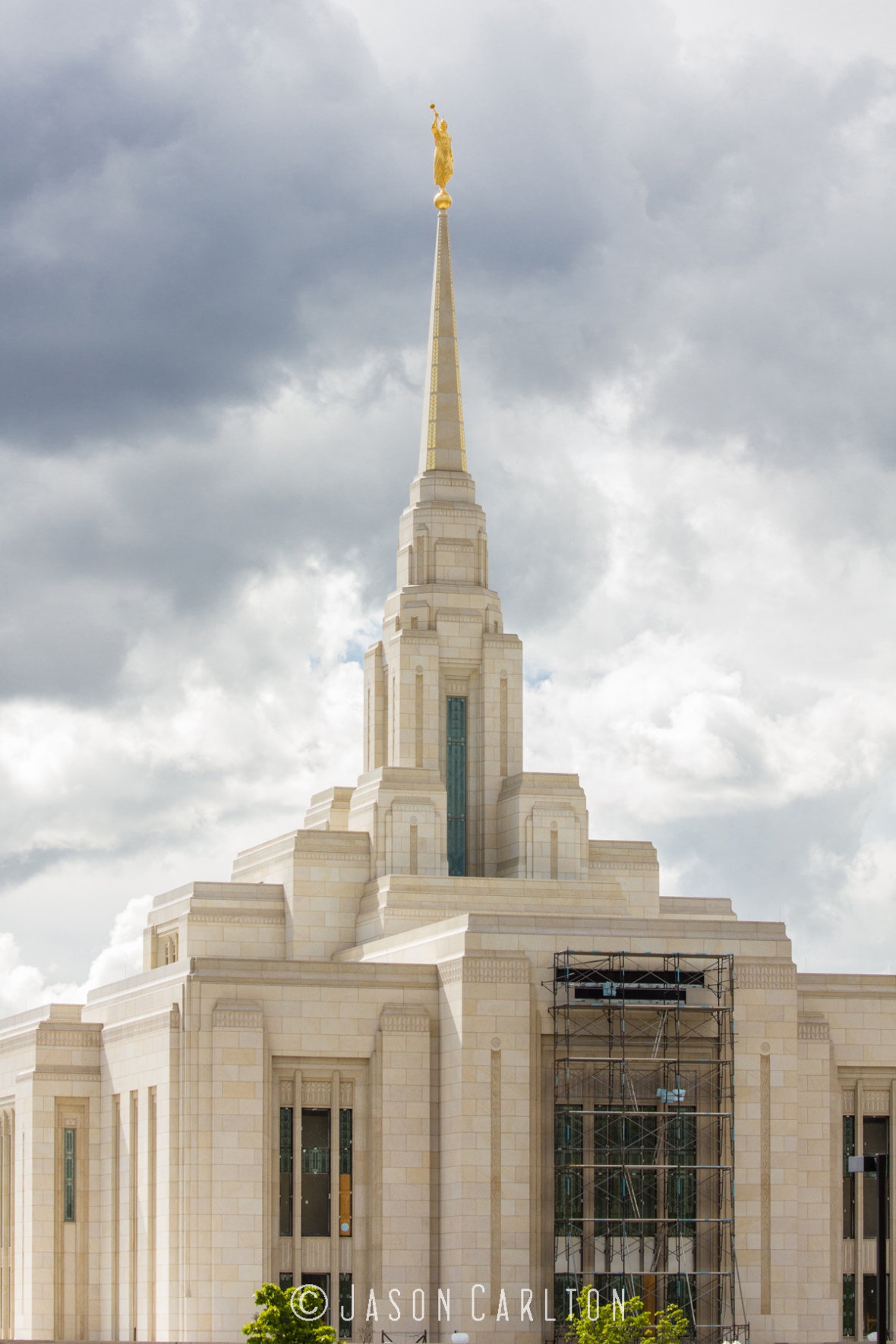 The Open House for the temple is scheduled from August 1 through September 6 and tickets to the open house will be made available later this month. The tickets are free and simply help with crowd control.

On Saturday, September 20 there will be a cultural celebration as part of the rededication weekend.

Be part of Temples and Testimonies. Submit your testimony to help spread the gospel of Jesus Christ.

Learn more about the Ogden Utah Temple and its upcoming open house and dedication.